The collaborative efforts of our customers and our employees as we have navigated our way through unknown territory with the COVID-19 Crisis has been a perfect illustration of just how much can be accomplished when people work together. #BetterTogether

MARCH 5
All drivers & service technicians were equipped with gloves, masks & sanitizer to aid in protecting the health of our senior living residents & staff as well as Martin Bros. employees. 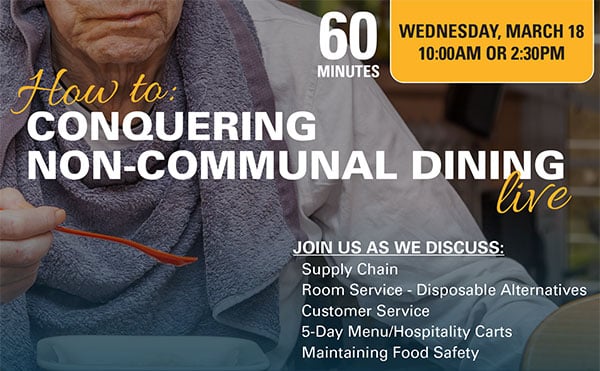 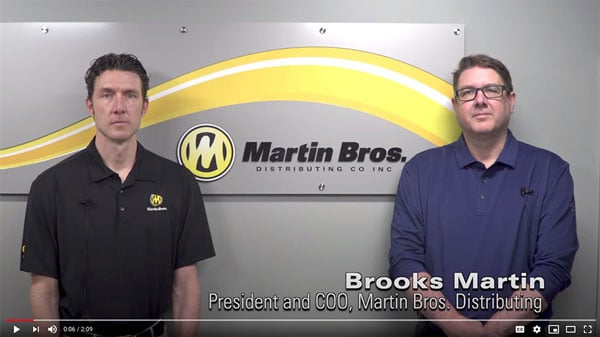 IN TIMES OF CHALLENGE & IN TIMES OF GROWTH, WE STAND BESIDE OUR VALUED PARTNERS.